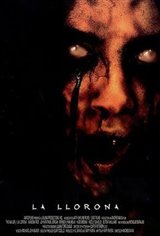 In Guatemala, Alma is murdered with her children during a military attack. Thirty years later, the general who ordered the genocide is found not guilty, and Alma comes back to the world of the living to torment Gen. Enrique.