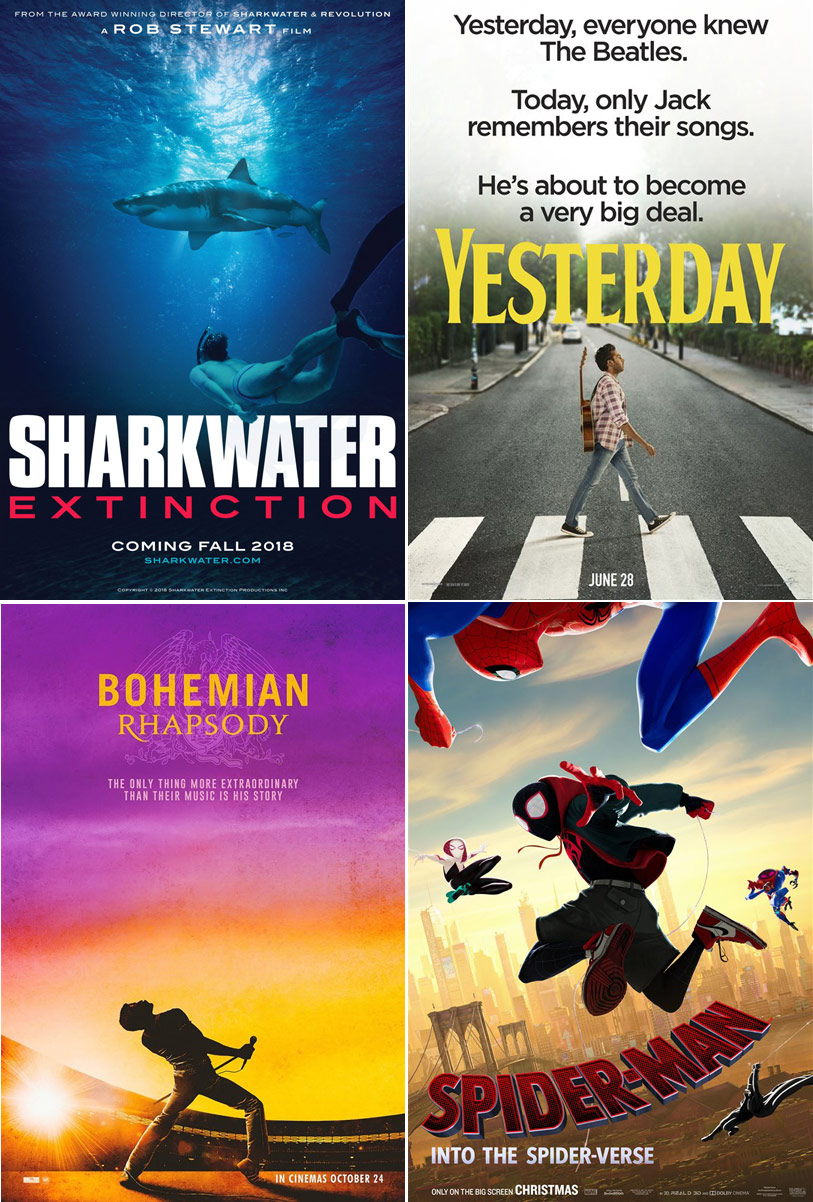 Bell Media’s Crave announced today (March 23, 2020) that it’s providing one month free of the streaming service for any new subscribers. This expands the free trial from seven to 30 days so Canadians can sample the service. This one-time only offer is available through April 30, 2020 and can be accessed now on the Crave app or Crave.ca online.

They also offer current HBO hits, including the new season of Westworld, Succession, The Outsider and Curb Your Enthusiasm.

You'll definitely want to check out the action-packed documentary Sharkwater Extinction, starring award-winning filmmaker Rob Stewart as he ventures into dangerous territories to expose the shark finning trade -- and discovers shark products are now turning up in our food and cosmetics.

If you're struggling to entertain the kids at home, you'll be able to access popular films such as Spider-Man: Into The Spider-Verse and The Karate Kid (both the original 1984 film and the 2010 reboot).

Click here to check out our list of top shows to binge-watch across a number of streaming channels, including Crave.  ~Alexandra Heilbron