New movies in theaters - Doctor Strange sequel and more Published By Alexandra Heilbron on May 05, 2022 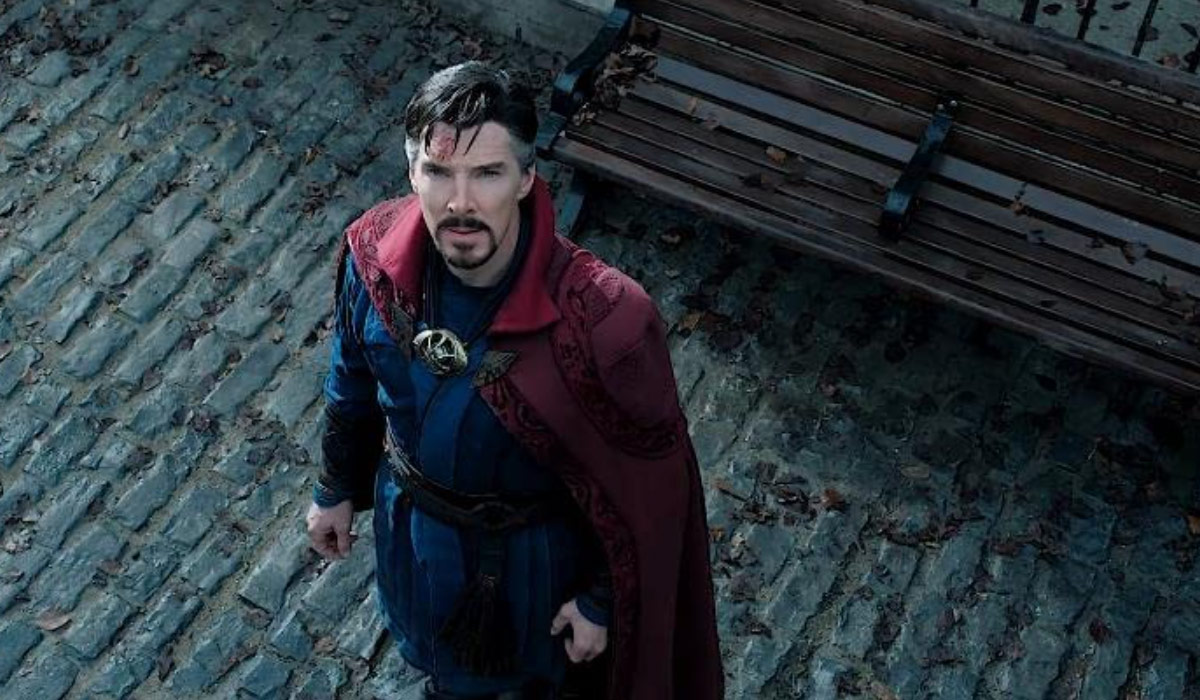 The movie Marvel fans have been waiting for is finally here - Doctor Strange in the Multiverse of Madness starring Benedict Cumberbatch! Also check out three smaller releases playing in select cities: Peace by Chocolate, Petite Maman, and Operation Mincemeat, starring Colin Firth. Watch the trailers for all four films below. ~Alexandra Heilbron

Doctor Strange in the Multiverse of Madness - When Doctor Strange (Benedict Cumberbatch) begins having strange dreams that revolve around a teenage girl, he's surprised when he spots her running down a street, trying to get away from a giant alien creature. Strange and Wong (Benedict Wong) rescue her and discover that her powers hold an important key to connecting the multiverses -- and that leads him to search for Wanda Maximoff (Elizabeth Olsen). Click here for showtimes.

Peace by Chocolate - Based on the inspirational true story of a family’s journey from Syria to Canada, and how they rebuilt their chocolate business into a symbol for international peace and hope. Playing in select cities - click here for showtimes.

Petite Maman - After her grandmother dies, Nelly is taken to her mother’s childhood home. While her parents go about cleaning out the house, Nelly explores the surrounding woods. She encounters Marion, a girl exactly Nelly’s age and to whom she bears a striking resemblance. The pair become fast friends but as it turns out, Marion is only days away from going to hospital for an operation. Incrementally, the girls’ eerie similarities yield revelations that merge events of the past with those of the present.  Playing in select cities - click here for showtimes.

Operation Mincemeat - Hoping to change the course of World War II, and save tens of thousands of lives, two intelligence officers (Colin Firth and Matthew Macfadyen) plot to break Hitler’s deadly grip on Europe by recruiting the most unlikely of secret agents: a dead man.  Playing in select cities - click here for showtimes.