Robert Pattinson approved as the next Batman for DC Published By Tribute on May 31, 2019

Robert Pattinson takes over as Batman from Ben Affleck 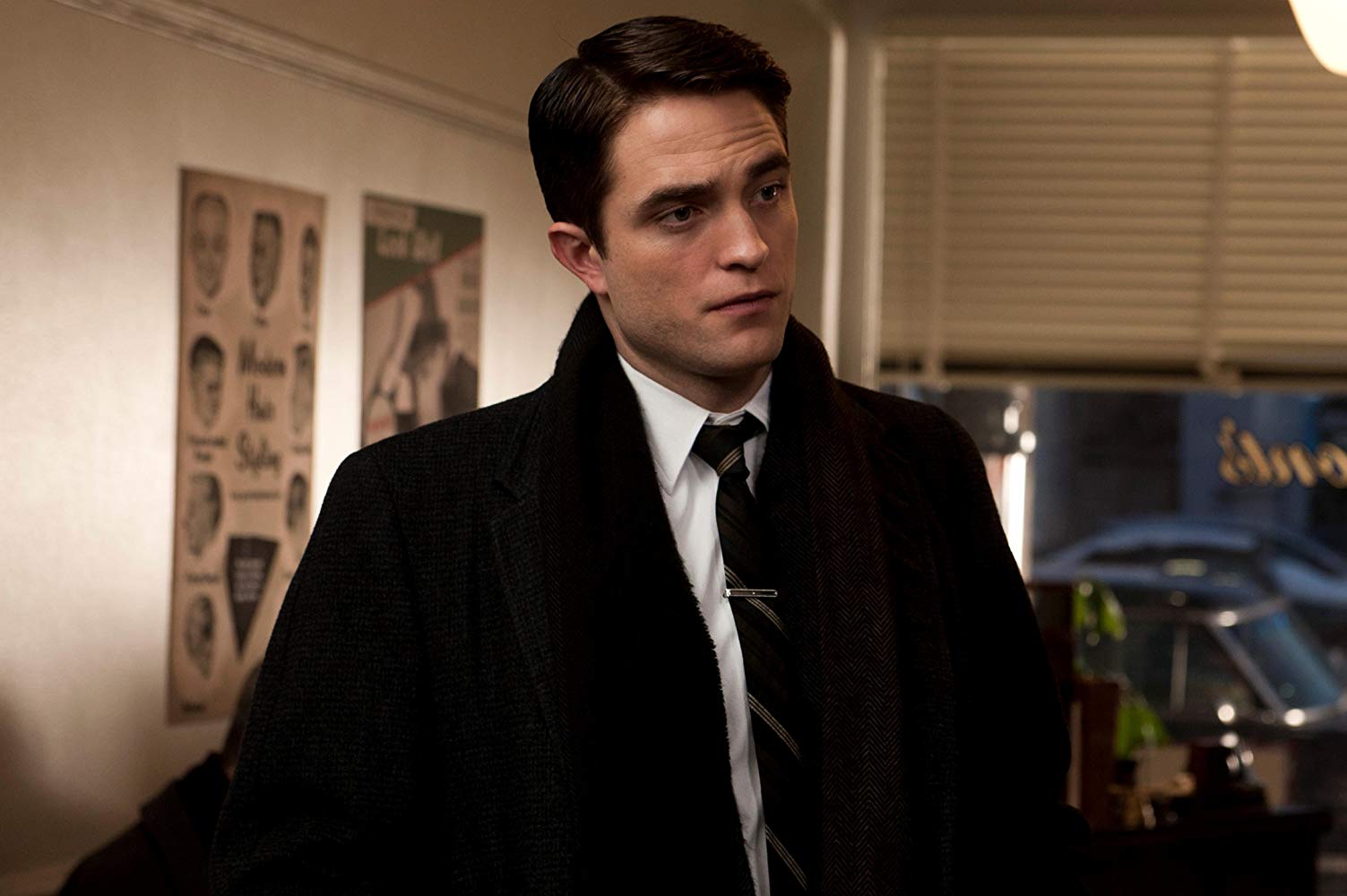 After a few weeks of speculation, Robert Pattinson, best known for his role as Edward Cullen in the Twilight films, has been approved by Warner Bros. to take on the iconic DC Comics character Batman in Matt Reeves' upcoming Batman prequel.

The British actor will be taking over the role from Ben Affleck, who appeared as the Caped Crusader in the DC Extended Universe films Batman v Superman: Dawn of Justice, Suicide Squad and Justice League. As has been known since Affleck's on-and-off status with the character, Reeves' film will feature a younger version of Batman to fit within DC's cinematic universe.

Negotiations between the actor and studio are currently underway, after Warner Bros. had initially wanted Pattinson and Nicholas Hoult to both do taped auditions before a decision was made. Pattinson is said to have been Matt Reeves' favorite choice for the role, and ultimately he was chosen.

While there will be fans unhappy with this selection due to Pattinson's association with the Twilight series, Pattinson has built up an impressive resumé over the years with a slew of small budget indie films with some very talented directors.

From films such as David Cronenberg's Cosmopolis and Maps to the Stars, to the neo western The Rover, and critically acclaimed films including The Lost City of Z, Good Time, and High Life, there is a ton of cause for optimism. And that's before even mentioning some of his more highly anticipated upcoming films, such as Robert Eggers' The Lighthouse and Christopher Nolan's Tenet.

The next Batman movie will be titled The Batman, and will release to theaters June 25, 2021.

What do you think of this news? Do you think Pattinson will make a good Batman? Tell us your thoughts below. ~Paolo Maquiraya