The Croods: A New Age climbs back to top weekend box office Published By Tribute on Feb 14, 2021 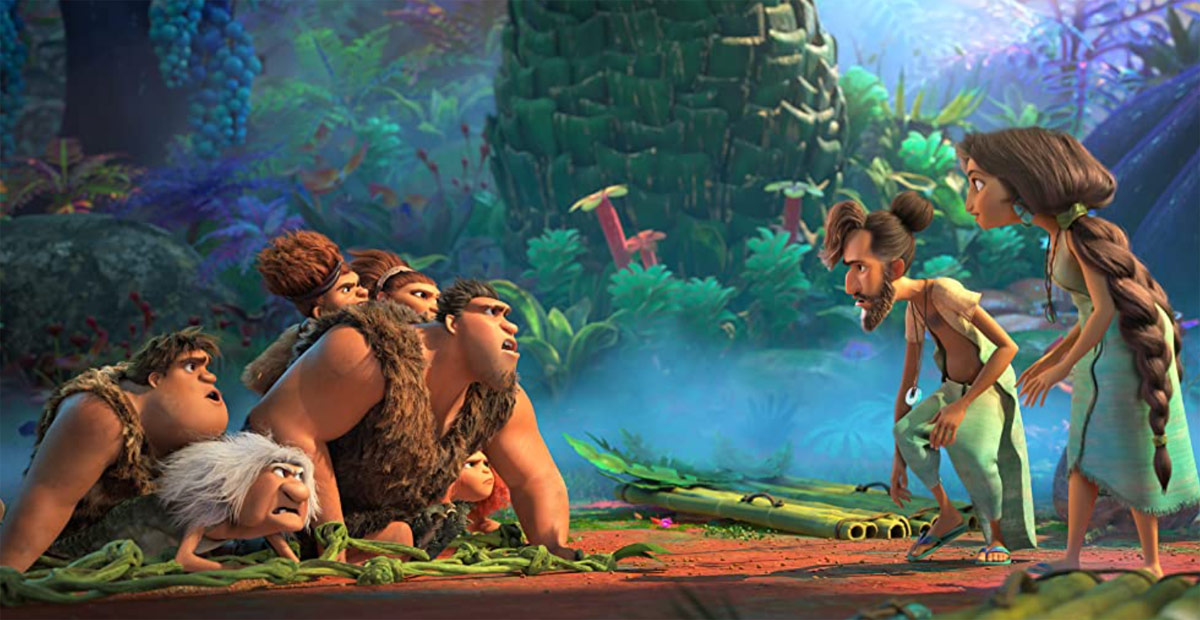 Despite being in its 12th week of release, Universal Pictures' Croods: A New Age came away as the top film at the weekend box office. With no new competition to compete with its demographic, the animated sequel saw another solid weekend, resulting in a take of $2.04 million. Over its 86 days of release the film has brought in $48.3 million as it inches ever closer to the $50 million mark domestically.

Warner Bros.' latest release of 2021, Judas and the Black Messiah, injected some new life into the box office. The biographical drama starring LaKeith Stanfield and Daniel Kaluuya brought in $2 million with its debut over the weekend. Like with Warner Bros.' previous releases in The Little Things and Wonder Woman 1984, Judas and the Black Messiah was released in theaters and on HBO Max on the same day, so it'll be an interesting situation to monitor as the weeks progress. The awards season and strong critical reception will likely go a long way in helping its performance at the box office.

After holding the top spot at the box office for the past two weeks, The Little Things fell to third place this weekend. The Denzel Washington-led crime thriller brought in $1.9 million in its third weekend at the box office for a 15 percent drop from last week. Its 17-day total now stands just under $9.7 million.

The last of three Warner Bros. titles in the top five is the comic book sequel  Wonder Woman 1984. The Gal Gadot-starring sequel continues to perform well enough at the domestic box office, bringing in a little over $1.3 million in its eighth weekend of release. The film's 56-day domestic tally now sits at $41.8 million.

Lastly, rounding out the top five was The Marksman. The Liam Neeson action vehicle dropped two spots from last weekend with a haul of $1.1 million in its fifth week of release. The film's 31-day domestic tally now stands at $10.4 million. ~Paolo Maquiraya