Johnny Depp's exes speak out on Amber Heard abuse claims Published By Marriska Fernandes on May 14, 2020 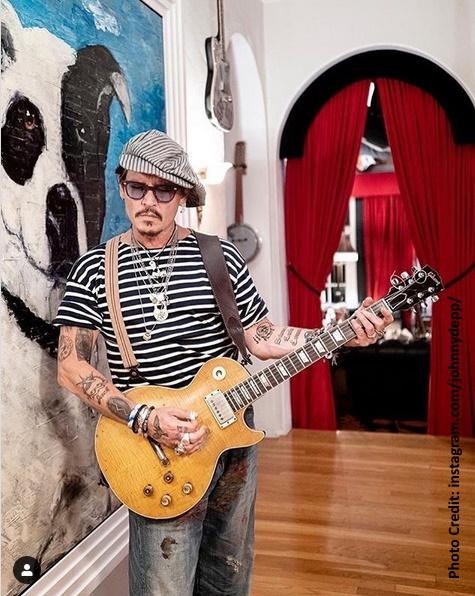 's former partners, Vanessa Paradis and Winona Ryder, are speaking up about the claims of abuse made by Amber Heard, according to court documents in his libel claim.

Depp is suing British newspaper The Sun's publisher, News Group Newspapers, after the tabloid published an article in 2018 accusing the star of being a "wife-beater."

The article focused on the allegations by Depp's ex-wife, Amber Heard, who filed for divorce following a domestic violence restraining order. Depp has firmly denied these allegations.

Ahead of the full court trial in July, a direction hearing was held over Skype on Wednesday, and witness statements from his former partners were asked to be included as part of the case against the publisher.

According to court documents, Vanessa's statement reads: "We've been partners for 14 years and we raised our two children together. Through all these years, I've known Johnny to be a kind, attentive, generous, and non-violent person and father." She added that he was "never violent or abusive."

A two-week trial was due to start in London on March 25, but was delayed due to the coronavirus pandemic. The trial is now set to take place from July 7, 2020, taking into account social distancing measures. ~Marriska Fernandes